In the package of Golden Triangle, we have included three major destinations. Which are Delhi, Agra, and Jaipur. Day 04 Agra – Jaipur (230 km/approx. 5 hours)
After breakfast, drive to Jaipur and en route Visit Fatehpur Sikri, which was built by Emperor Akbar and is home to many historical buildings. Akbar wanted to make Fatehpur Sikri his headquarters; however, he had to abandon it due to the shortage of water. The Tomb of Sheikh Salim Chishti enshrines the burial place of the Sufi saint who lived a religious life here. Today, Fatehpur Sikri is a UNESCO World Heritage site. Further, drive to Jaipur and check into your Hotel. Jaipur is the gateway to the magnificent and vibrant state of Rajasthan. The evening takes a stroll in the markets of Jaipur for traditional dresses and shoes, curio shops, blue pottery, etc. Overnight in Jaipur.
Day 05 Jaipur
Proceed for full-day sightseeing trip of Jaipur, also known as the ‘Pink City’. The city of Jaipur is capital to the state of Rajasthan, famous for its colorful culture, forts, palaces, and lakes. Jaipur owes its name to the founder of the city, warrior king Sawai Jai Singh II. Visit the Amber Fort. The best way to explore the fort is to ride up to it on Elephant back. Prominent structures inside the fort are the Diwan-i-Aam, adorned with latticed galleries, the Ganesh Pol, with a beautiful painted image of Lord Ganesh, and the stunning Sheesh Mahal, a hall decorated with thousands of tiny mirrors. Later, stop to photograph the beautiful Hawa Mahal, also known as the “Palace of the Winds.” This beautiful façade with its ornately carved latticework windows was designed so the ladies of the palace could look out onto the streets unobserved. Later you will visit the City Palace… again, a synthesis of Rajasthani and Mughal styles. The museums here showcase rare and ancient manuscripts, arms dating back to the 15th century, and costumes of erstwhile royalty. Later, visit the Jantar Mantar Observatory, comprising geometric devices for measuring time, and tracking stars in their orbits. Overnight in Jaipur.
Day 06 Jaipur – Delhi (250 km/approx. 5 hours) I Departure from Delhi

After breakfast, drive back to Delhi. You will be transferred to Delhi airport/railway station for return flight back home. End of Services. 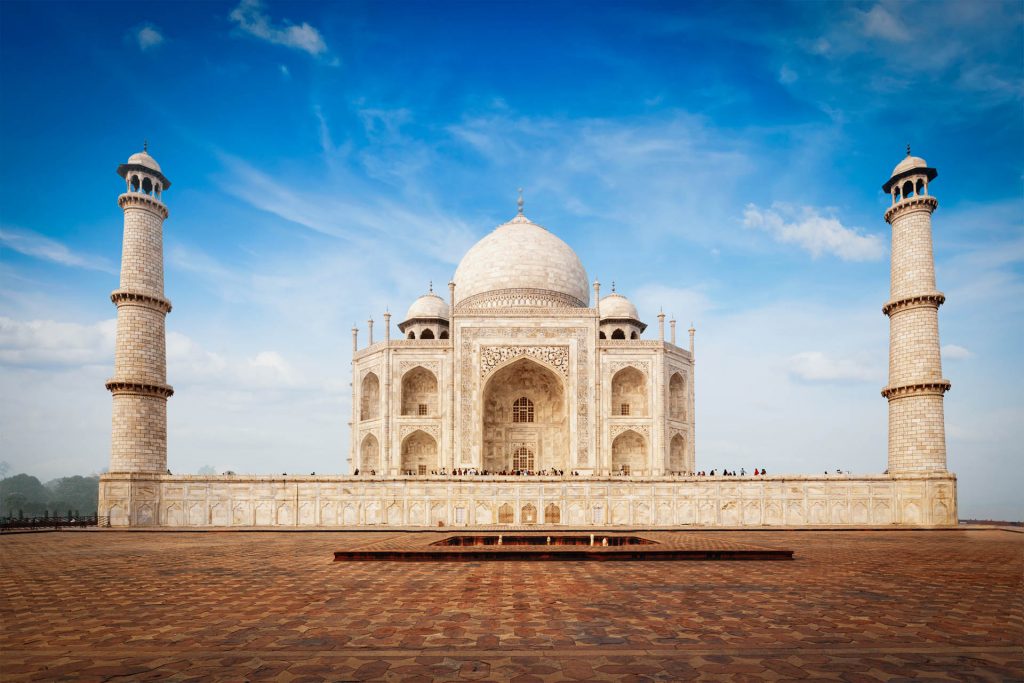 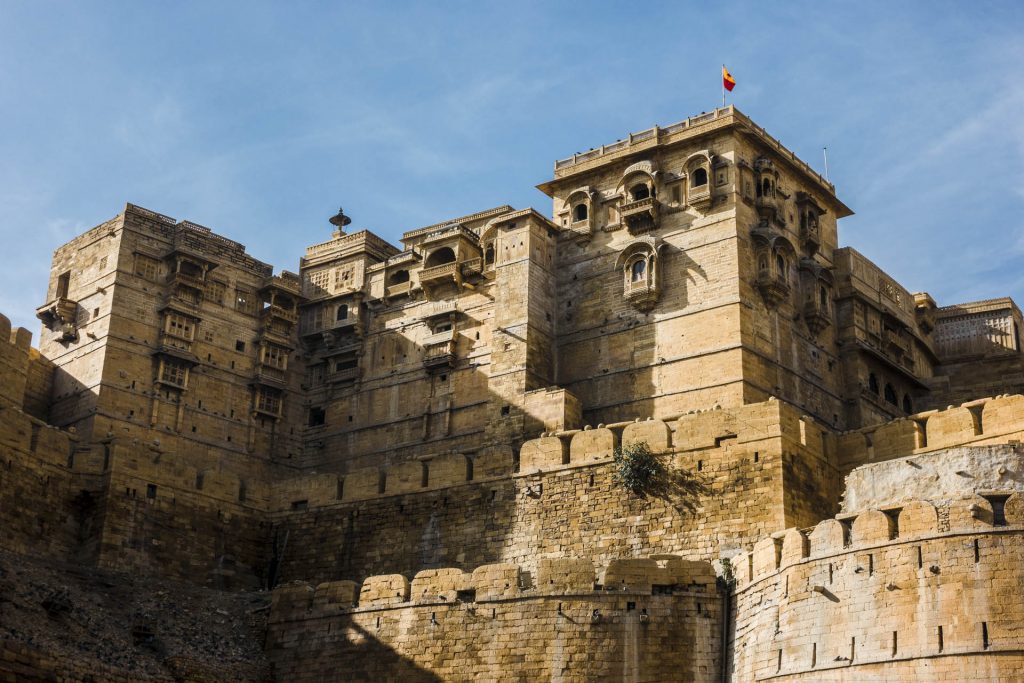