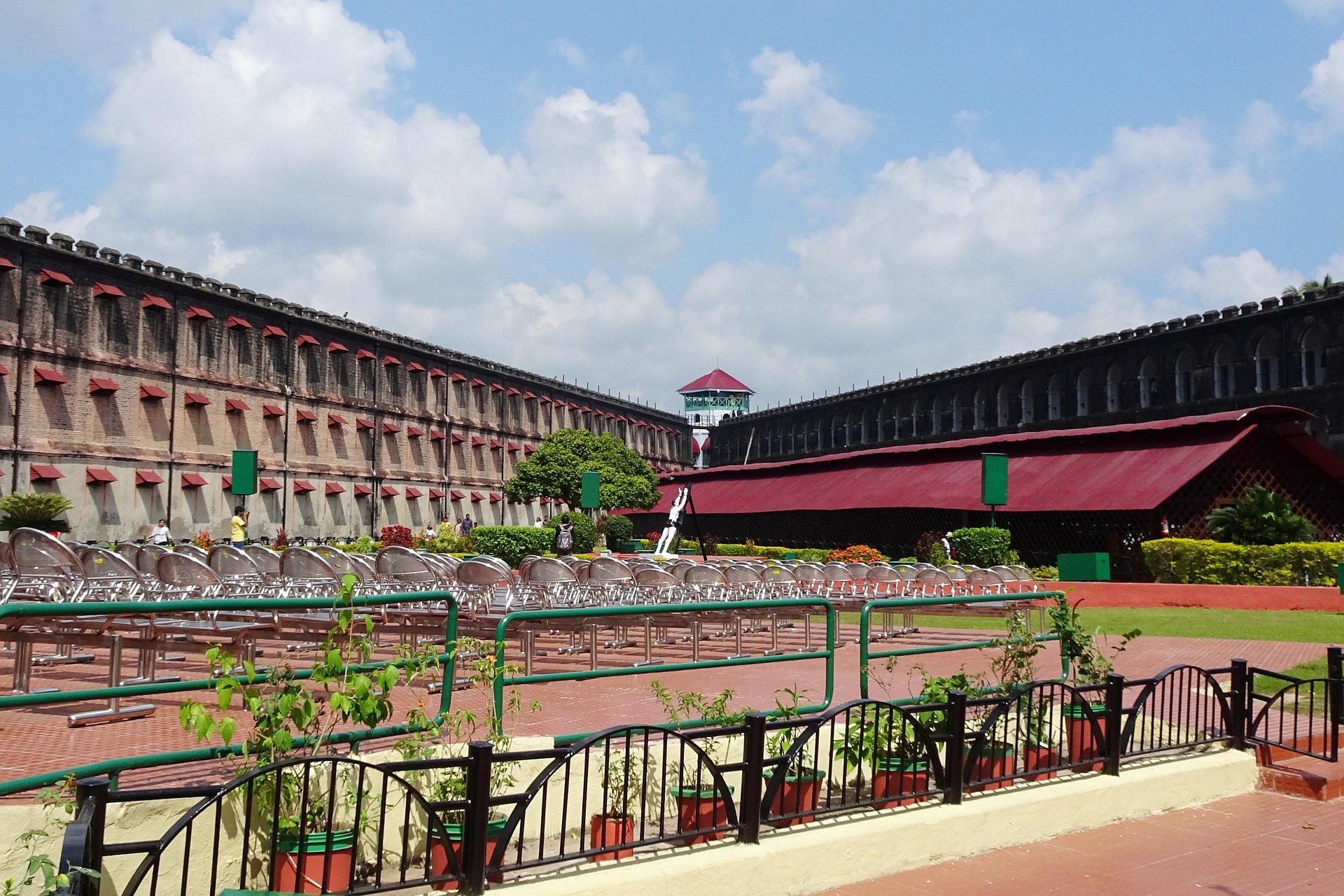 A tour to the top 10 Historical places in India

India’s civilization, culture, and history have given the country many fantastic historical edifices, places, legends, and many more. The holy temples, magnificent monuments, and remarkable forts together represent the splendid heritage and beautiful culture of Incredible India. The ancient places in India describe the aesthetic craft on the stones, marbles, and various things. These monuments also represent the glorious history and pay tribute to the legends sustaining their memories alive. From ancient times to medieval times, different rulers of dynasties, Kings created several monuments forts for various reasons, and now they are the most visited places in India.

Here is the list of 10 must-visit historical places in India. Taj Mahal is one of the seven wonders in the world and also the most tourist attraction place in India. The beautiful Structure is the epitome of Mughal Architecture and constructed entirely with white marbles. Taj Mahal is the symbol of Love, Shah Jahan built this magnificent ideal for his wife Mumtaz, to express his love for her. Explore the ultimate symbol of love whose beauty and glory is unmatched and will leave you spellbound. Qutub Minar is a UNESCO World Heritage Site, located in Mehrauli and built by Qutb-ud-din Aibak, the first Mughal Ruler and founder of Delhi Sultanate. The brave soaring tower touching the sky is at a height of almost 240ft, it is one of the tallest ancient towers in the world. And the interesting fact is the iron pillar has not rusted even after 2000 years. Red Fort is also known as Lal Quila was built by Shah Jahan as an honor to the glorious Mughal rulers and their powers. The beautifully crafted red walls are a fine blend of Persian and indigenous architectural styles. The Red Fort contains some key rooms such as Diwan-i-aam, Diwan-i-Khas, Mumtaz Mahal, Rang Mahal, and many others. Lal Quila is indeed a magnificent marvel of Mughal Era. Rani ki Vav or ‘Queen’s Stepwell’ is a stepwell of love was built as a memorial for King Bhimdev of the Solanki dynasty by his wife Queen Udayamati. This is a unique stepwell located in Patan, a small town in Gujarat. The well is a storage system for water and also represents the unique creativity of historical times. The Golden temples serve a peaceful and holy atmosphere located in the city of Amritsar. The splendid temple is also known with the names like Sri Harmandir Sahib or Swarna Mandir, the memorial was designed by Guru Arjan Sahib and the foundation was laid by Muslim saint Hazrat Mian Mir Ji. The disgraceful incident Jallianwala Bagh Massacre took place here where thousands of innocents died to death during this incident. This incident gave birth to the Independence revolution. A memorial was constructed here on 13th April 1961 by the then president, Dr. Rajendra Prasad. The memorial tapes a tale about the victorious past of Punjab. The Hawa Mahal was built in a crown shape with 953 complex windows by Maharaja Sawai Pratap Singh, who was a major devotee of Lord Krishna. Hawa Mahal is one of the most popular tourist attractions in Jaipur. The building was built for the royal ladies so they can look outside as they were under purdah. The arrival of Portuguese marks the origin of Christianity in India. There were several convents and churches that were built in Goa which are a part of the UNESCO World Heritage Sites in India. Old Goa is popular for the centuries-old structural beauty caught in the form of Churches.