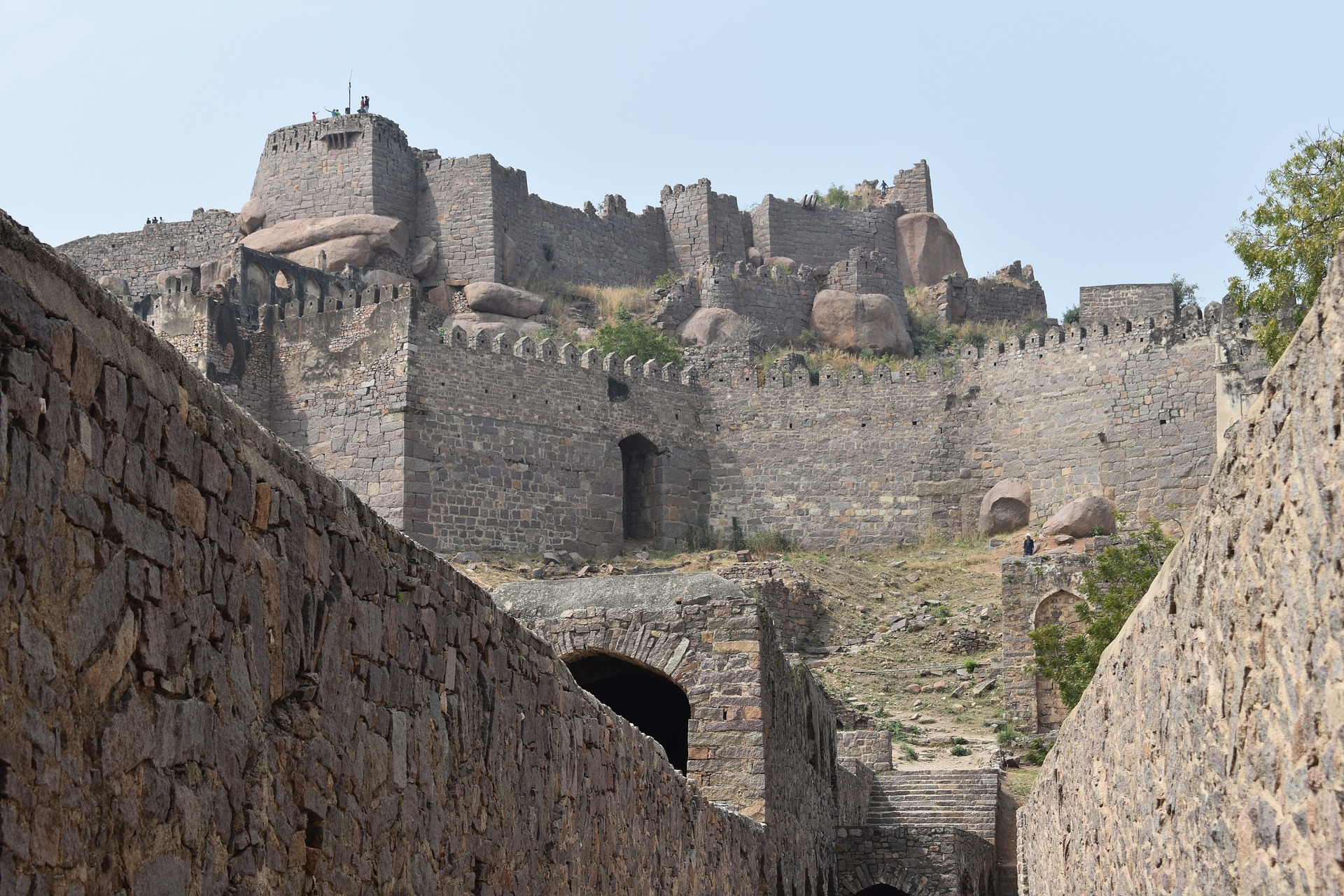 Capital of Telangana State, Hyderabad is positioned on the bank of Musi river. It was founded in 1591 by Muhammad Quli Qutb Shah. Mughal King Asif Jah I declared his sovereignty and created his own empire in 1724, and known as Nizams of Hyderabad. Hyderabad means “Haydar’s city” from Haydar mean Lion and abad mean City. Because of the Muslim ruled state in the historical past, the city has some beautiful monuments, palaces, heritage sites, mosques and tombs with traditional architecture which is worth acclaiming.

There were times when this city was the supreme seat of Qutb Shahi, and now it is being polished to become the upcoming metropolitan city in India. Also known as Cyderabad, youngsters from the city are working in various corporate houses and the city is also known as India’s major IT hub.

Travel to some beautiful places in Hyderabad and discover the best of its culture, specialty, and cuisine by local sightseeing. Plan the best holidays with Regal Holidays by choosing our Hyderabad tour package. 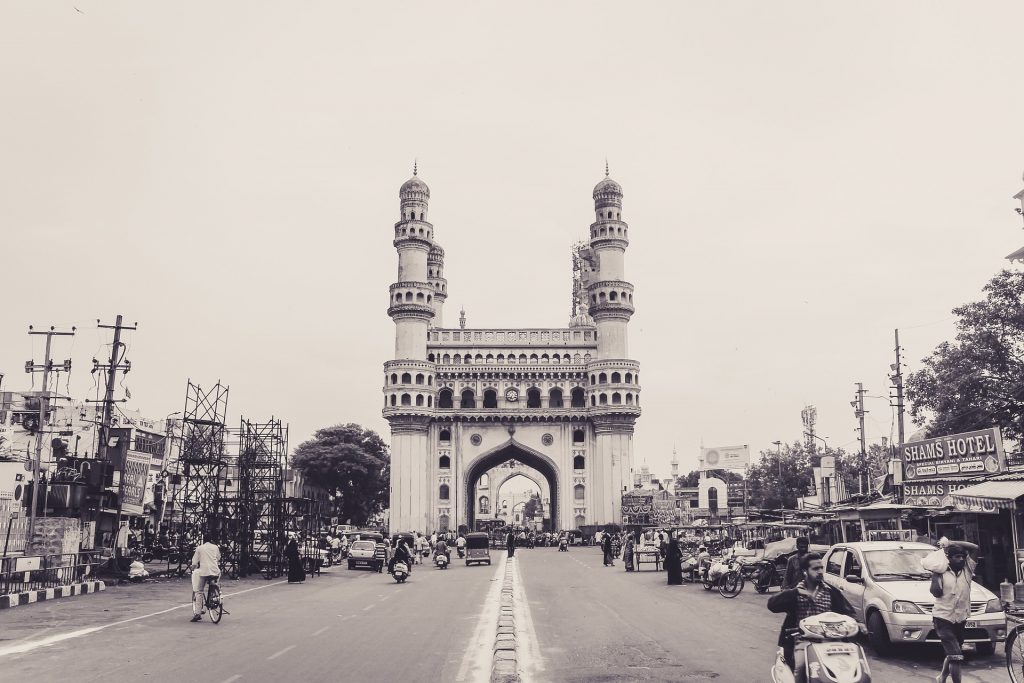 The Best of Hyderabad with ‘Ramoji film city’